Have you tried sleep training?

It’s meant to be a short term measure for long term happiness – for parents and babies!

I used a modified cry-it-out method with Ethan, which worked after about a week. But I was pleased when Elijah seemed like he was able to self soothe and sleep for hours and hours, all by himself!

That changed a few months ago, when Elijah had a bad bout of flu. His nose was stuffy, and his chesty cough was pretty bad. But since he was only 4 months old at the time, there were few medications that he could take to relieve the symptoms.

During those weeks, he started waking up a few times each night.

And the night wakings continued. Even when he got better.

Here we are at 8 months, and at a time when sleep should be getting better, it’s actually getting worse!

So, 2 nights ago, when he woke up at 2.26am, I let him cry. And cry. And cry. For almost half an hour, EJ and I listened to the wails of our little angel baby who hardly cries- ever. And when Elijah finally went to sleep, so did we, with heavy, guilt-ridden hearts.

But guess what? Last night, Elijah slept all the way from about 10pm until 7am this morning! I know it’s getting my hopes up a little early, but for the first time in months, I could sleep for more than 3 hours at one go. And it feels GREAT.

Have you felt guilty about letting your child cry it out? (Or other sleep training methods) A recent study showed that, perhaps, our guilt has been unfounded!

Both graduated extinction and bedtime fading provide significant sleep benefits above control, yet convey no adverse stress responses or long-term effects on parent-child attachment or child emotions and behavior.

As a psychologist friend of mine said, as long as the sleep training intervention is BRIEF, it is unlikely to cause long-term psychological damage to the child. Children who have attachment issues usually have had long term and consistent experiences of neglect.

So, my fellow imperfect parents, may you persevere through the sleep debt, and emerge from these years with your sanity intact!

There were over 152 million blogs in 2013. A blog is created every half a second. Today, according to Worldometers, over 4 million blog posts have already been written.

But recently, I’ve also spoken to some who have a very bad impression of bloggers. Those who were in the service sector, or those that wanted to do business collaborations with bloggers, felt that some bloggers came across as arrogant, with a sense of entitlement (wanting freebies or getting special service), and there was an underlying threat of online bullying if their whims and fancies were not satisfied.

As John C. Maxwell says, “there’s no such thing as business ethics. There’s only ethics.”

One of our problems is that ethics is never a business issue or a social issue or a political issue. It is always a personal issue.

Just because we can, doesn’t mean we should.

There’s a great series about blogging by Focus on the Family, which talks about some basic disciplines when blogging – maturity, self-control (amen to that!), accountability and humility. You can find it here. In the article, it writes “the Lord Jesus Christ is looking over our shoulders as we type, and we are one day going to be accountable to Him for every word.”

Do not let any unwholesome talk come out of your mouths, but only what is helpful for building others up according to their needs, that it may benefit those who listen. 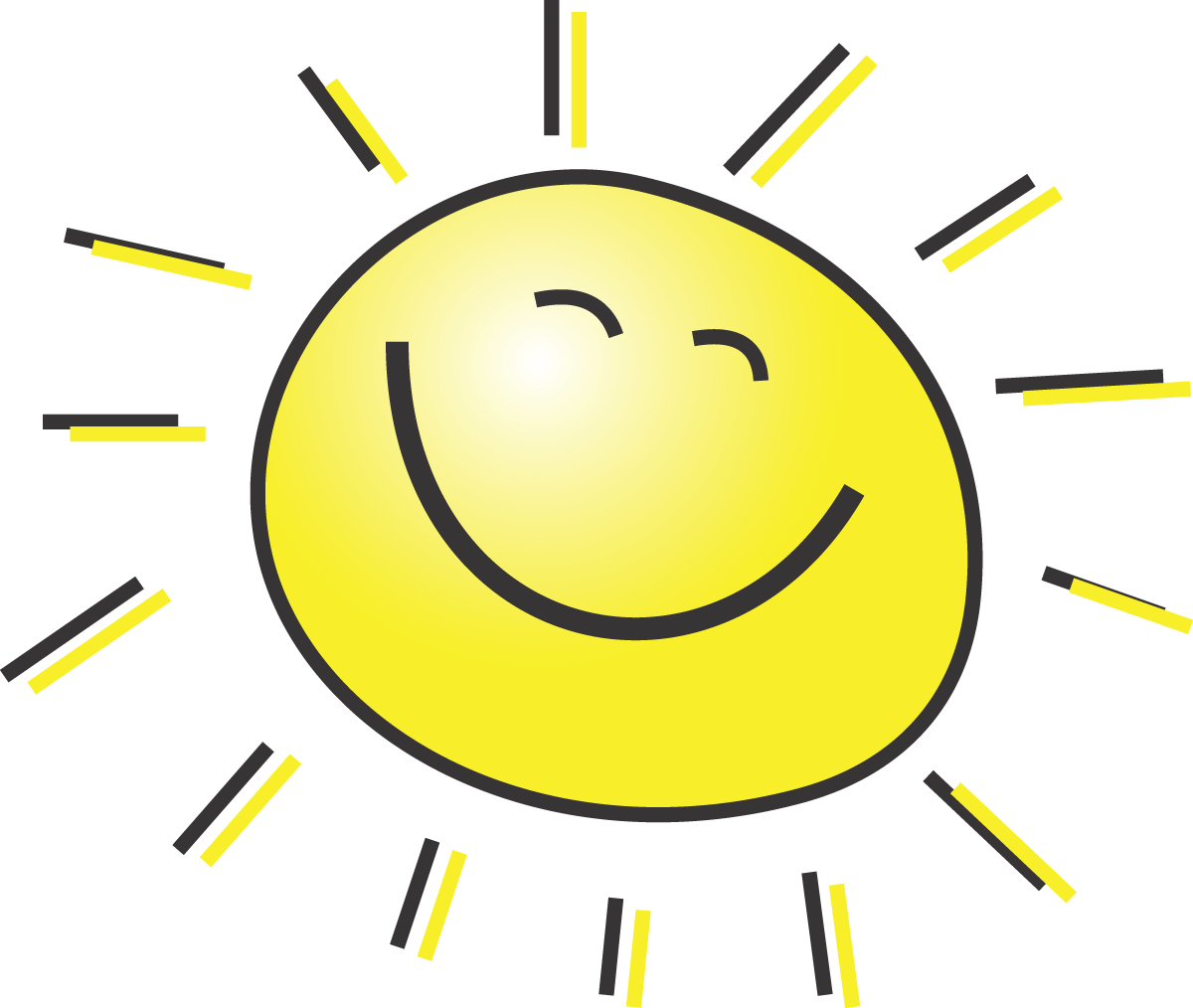 No hitting. No biting. No snatching. No pushing. No pinching. No kicking. Share. Be polite. Wait your turn.

Have you had to repeat those words hundreds of times to your egocentric toddler? I have! And so, to challenge him to develop more kindness and compassion to others, here is a list of 21 things we will be doing this week, as a self-declared Kindness Week for the Lims.

Do you have other ideas for Acts of Kindness that a toddler can do?

In the delivery suite, Elijah was cleaned up, weighed (2.4kg. not bad!) and measured. A pediatrician came to see him as well. Elijah was breathing on his own, but he was breathing rapidly and it looked like it was a struggle. The doctor gave him oxygen through a mask, and they had to take him to the NICU.

I was relieved that we had reached the hospital and Elijah was in good hands. The gynae came soon after, and was also shocked that I had given birth barely 2 hours after she had seen me and said that I should just “rest at home”. I was also her first patient who delivered in a car! She did some checks, stitched up the minor tears, and I was soon allowed to go to the ward. I was discharged the following day.

Elijah’s adventure lasted much longer than mine.

He was under observation for his breathing, because although he could do it on his own without any assistance, it was getting more and more difficult. The pediatrician felt it was going to leave him completely exhausted. So they started giving oxygen.

Over the next day or so, the medical team tried to reduce Elijah’s dependence on the oxygen that the machines provided, but his SpO2 (the amount of oxygen in his blood) would drop each time, and there was little progress.

Since Elijah was in the NICU, there were very strict visiting hours. EJ and I would visit him a few times a day, going back and forth from the hospital to home, in between work. I was also busy expressing milk to establish a good supply. All of the milk had to be frozen because Elijah could only be fed milk once his breathing was stabilised.

It was heartbreaking to see such a little human being connected to so many tubes and machines. We could see his chest heaving, as he tried to breathe. He was such an amazing fighter.

The team of doctors decided that progress was too slow, and Elijah’s lungs needed a little jumpstart to start working as they should. He was given 2 doses of lung surfactant, which finally eased his breathing and started him on the road to being discharged. Lung surfactant is derived from calf lung surfactant extract. So, Elijah will be as strong as a bull!

Finally, after about 4 days of just being on an IV drip, he was given some milk by tube feeding- a measly 3ml! But the amount rapidly increased as the days went on. And he got stronger, and started to breathe with less help.

Every morning and evening, EJ and I would wait for a phone call from the doctor, giving us updates about what procedures had been done, and how Elijah was progressing. When he could drink from a milk bottle on day 7, we knew he would be home soon.

Elijah was discharged after 9 days in NICU.

In the past decade, the national rate of preterm births has gone up, from 7.2 per cent to 9.5 per cent, despite low birth rates over the same period.  Reasons are not always known. There are now support groups at NUH, KKH and SGH for parents of preemies. There are Facebook groups like this one as well. The good news is that, with early nutrition and enrichment through physical and intellectual stimulation in the home environment, most preemies show little evidence of their bumpy start to life. It is advisable for us parents of preemies to monitor our child’s development and make sure they are meeting the appropriate milestones.

Elijah still has to go for check ups every 6-9 months for some minor issues that require follow up. Even these should be coming to an end by the time he is about 2 years old.

Today, Elijah is a happy 7.5 month old. He is an absolute angel baby. He sleeps well, feeds well, and is always ready to smile – even when he was having a bout of flu recently! I’ve been incredibly blessed. Grow up strong and healthy, wise and kind, my little one!